We’re liking the look of Bee Simulator – it seems to us that it could be striking the right balance between simulating the life of an insect and actually providing enough game to make it appeal to a wider audience. It looks lovely too.

Łukasz Rosiński, Creative Director of Varsav Game Studios says of the inspiration behind the game, “One evening, when I was reading a book about bees to my daughter, I realized that the life of a family of bees is a premade script waiting for a family game. As a parent, I find it important to spend time together on activities we all find interesting and attractive. We designed the Bee Simulator to be such a game”

“Through the game, the players will learn fun facts about the life of bees, and explore a beautiful world from the perspective of a tiny insect. The split-screen mode will allow you to get to know your colony in a cheerful and entertaining way. We made sure that controlling the flight of the bee will be intuitive for even the youngest players” he continues.

Bee Simulator is coming to PC this year with Xbox One, Playstation 4 and Switch to follow at a later date. 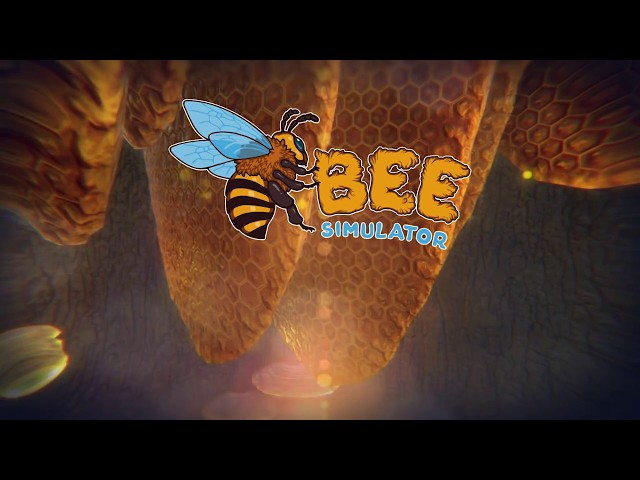