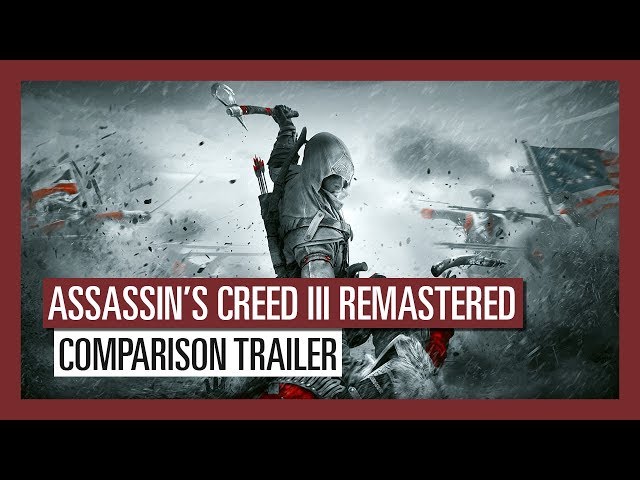 The Remastered edition will feature 4K and HDR on PlayStation 4 Pro, Xbox One X and Windows PC, as well as higher resolution textures, a new graphics engine and several other graphical enhancements. Gameplay mechanics and ergonomics have also been improved. Check out the trailer above to see a comparison between the original release and this new remastered edition.

The release will include both the base game and both the Tyranny of King Washington and Liberation DLC.