With just over a week until release Metro Exodus continues to excite us and the new animated short Artyom’s Nightmare gives us an early glimpse of post-apocalyptic Moscow. 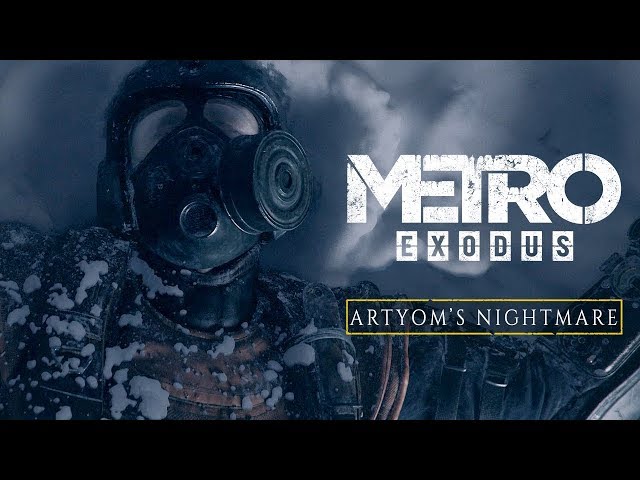 A quarter century after nuclear war devastated the Earth, a few thousand survivors took refuge in the Moscow Metro. They believed they were the last remnants of humanity – but they were wrong. Only Artyom dared to dream of a life on the surface. But dreams can quickly turn to nightmares…

It’s time to leave the ruins of Moscow, and journey beyond.

Created by the master animators of Platige Image in collaboration with 4A Games, Artyom’s Nightmare brings the haunting world of Metro to life as never seen before. “Watching 4A Games take my characters off the page and onto the screen has been a privilege,” said Dmitry Glukhovsky, author of the original Metro novels. “I hope fans will enjoy this new glimpse into Artyom’s world.”

Metro Exodus is launching on Xbox One and Playstation 4 on 15th February. You can pre-order from the links below