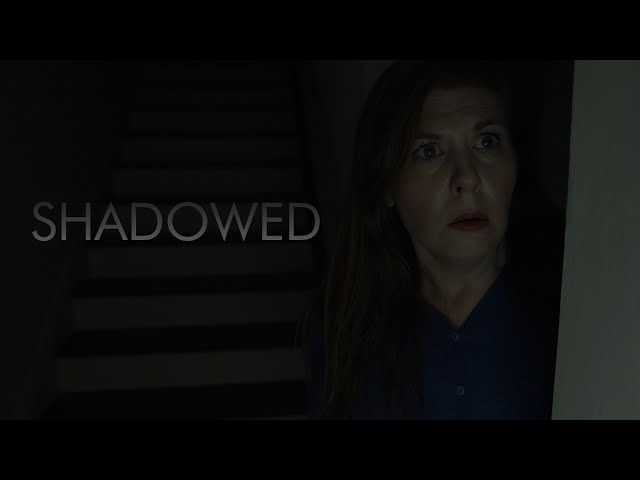 Adam F. Sandberg is more recently known for helming the DC comic standalone, Shazam!, but he made his name with the hugely successful horrors Lights Out and Annabelle: Creation. Even though he’s on lockdown like almost everyone else he’s managed to make what he calls a “companion piece” to the 2013 short film version of Lights Out. Shadowed runs at just a nudge under 3 minutes and takes the Swedish director back to his pre-feature film career where he made a string of horror shorts.

On Twitter Sandberg simply announced the short by saying “Made a new 3 minute horror short, ‘Shadowed’, together with Lotta Losten because what else are we going to do while stuck indoors.” The only synopsis offered is that it is, “Sort of a companion piece to our short Lights Out. Watch loud in the dark.”

Sandberg was due to start production on the sequel to Shazam! during the summer, although that has been postponed due to current conditions. A second Lights Out film has also been in development for some time, although given all the delays that may still be a while away from release.