After the masterpiece that was Embrace of the Serpent and the almost equally as impressive Birds of Passage, Ciro Guerra’s first English-language film, Waiting for the Barbarians, was something of a let down. Based on Nobel Prize in Literature-winner J.M. Coetzee’s novel of the same name (who adapts his own work), it features a strong cast and has all the ingredients needed to create something special, but it doesn’t quite click. Recently it was announced as moving over to a digital/VOD release which has now been set for early August. Watch the trailer for Waiting for the Barbarians above to get a closer look. 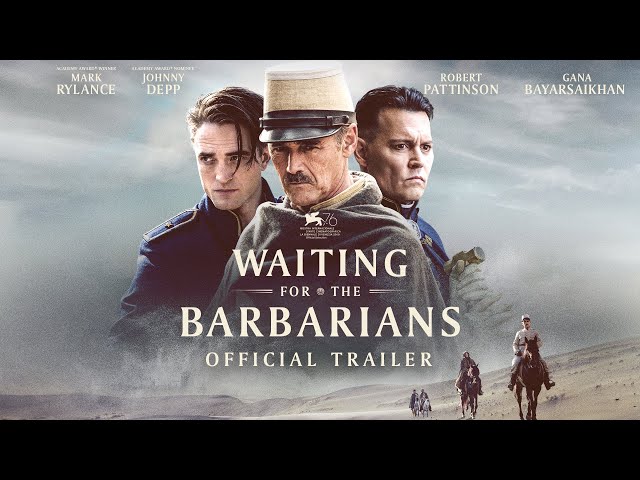 The Magistrate of an isolated frontier settlement on the border of an unnamed empire looks forward to an easy retirement until the arrival of Colonel Joll, whose task it is to report on the activities of the ‘barbarians’ and on the security situation on the border. Joll conducts a series of ruthless interrogations, which leads the Magistrate to question his loyalty to the empire.

Waiting for the Barbarians opens on digital and VOD from August 17.

brand
Waiting for the Barbarians trailer: Mark Rylance and Johnny Depp star in a tale about colonialist control | The Digital Fix