The first trailer for Film Stars Don’t Die in Liverpool arrived this morning after its première over the weekend at the Telluride film festival.

Directed by Paul McGuigan and based on Peter Turner’s memoir of the same name, it tells the story of American movie star, Gloria Grahame, (Bening) who falls in love with Turner (Bell) while performing in theatre in Liverpool. She discovers that the breast cancer she had beaten several years earlier has returned and rather than return home to seek treatment, she decides to see out her last days in the city with her new found lover.

Expect to see Bening up for her fifth Academy Award nomination and after being overlooked in 20th Century Women, this could be the role that finally lands her the statue.

After playing at TIFF this coming weekend, Film Stars Don’t Die in Liverpool will hit UK cinemas on November 17th. 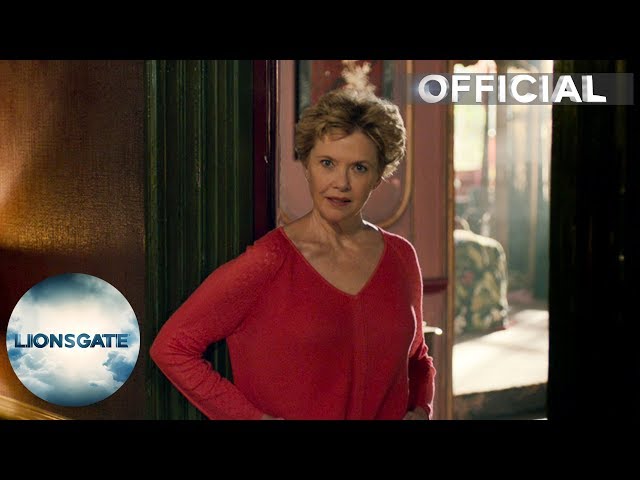