Based on the true story of producer Jonathan Cavendish

The trailer for Andy Serkis’ debut film, Breathe, due to open the forthcoming London Film Festival, has finally appeared.

The story is based on the story of producer Jonathan Cavendish’s parents, with Andrew Garfield starring as Robin Cavendish, who after first being diagnosed with polio at the age 28 was only given 3 months to live. The film follows his relationship with wife Diana Blacker (Claire Foy) who stood by his side throughout, offering a seemingly endless supply of energy to aid his survival.

Hugh Bonneville, Dean-Charles Chapman and Tom Hollander are also in the cast and after opening LFF, Breathe arrives in UK cinemas on October 27th. 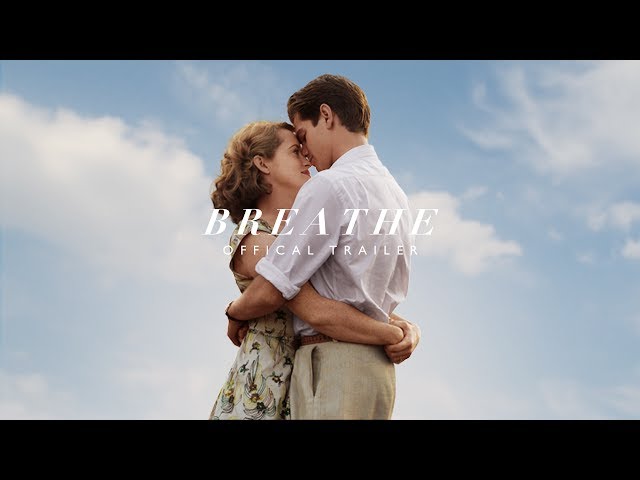 1The Many Saints of Newark ending and post-credits scene explained
2Dune: sandworms explained
3How to watch Ghostbusters: Afterlife – can you stream the new Ghostbusters movie?
Latest in Movies
Jeremy Renner wept after seeing Arrival for the first time
Magic Mike 3 adds Westworld's Thandiwe Newton to cast
Apocalypto at 15: tales from the cinematographer who brought the chase to life
Hawkeye star Jeremy Renner doesn't know why the MCU gave him a family
Nightmare Before Christmas director's upcoming Netflix movie Wendell and Wild gets new teaser
A