A new behind the scenes featurette for Thor: Ragnarok has been released by Marvel. Director Taika Waititi talks about his ideas and how he wanted to add some fun to the Norse God who was beginning to take himself a little too seriously in the last film.

It was an approach that Chris Hemsworth was on board with too: “I want to take people on a ride and inject some comedy into it,” Waititi says, “an adventure that keeps people laughing along the way, but also has the spectacle and stuff that gets people excited.”

Hemsworth goes on to say: “[It’s] the perfect mix for where this character needs to go. Different costumes, different weapons, different casts or characters to work on give you a different energy.”

The film is shaping up to be a different beast to its predecessor and more closely aligned with Kenneth Branagh’s version, which while far from perfect, injected a lot more fun into the fish-out-of-water scenario.

Thor: Ragnarok thunders in the UK cinemas on October 24th. 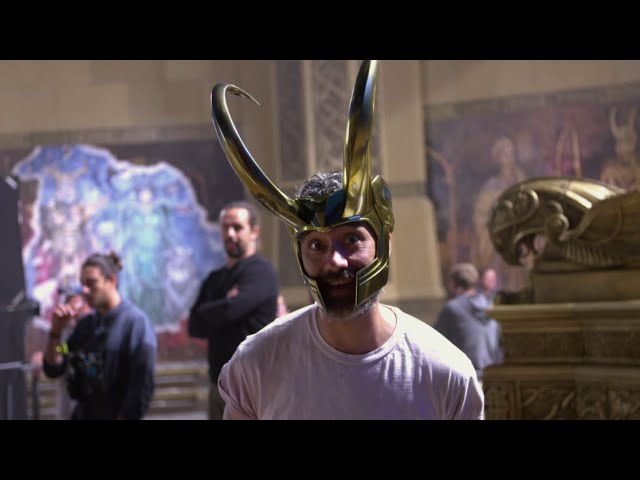