Not two guys you’d particular want to look up to

Previously called Bastards (too much of an open goal when you think about it) the trailer for the Owen Wilson and Ed Helms comedy, Father Figures, has just appeared.

Wilson and Helms are Kyle and Peter Reynolds, brothers whose eccentric mother raised them to believe their father had died when they were young.  When they discover this to be a lie, they set out together to find their real father, and end up learning more about their mother than they probably ever wanted to know.

Father Figures marks the debut for cinematographer Lawrence Sher and the film will be released in the UK on February 16th 2018. 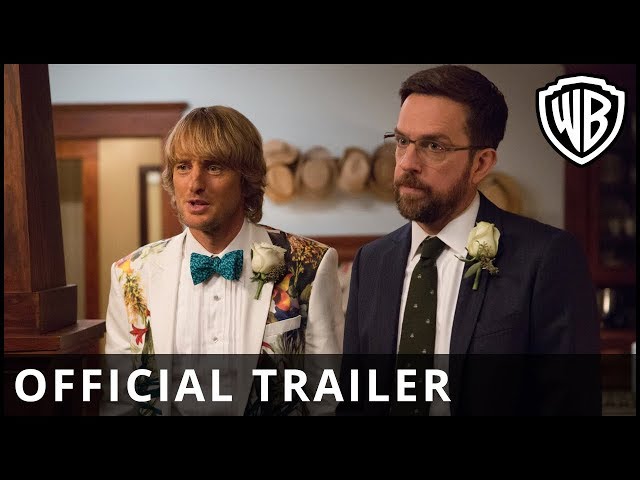 brand
See the trailer for Father Figures | The Digital Fix