Not even Aled Jones can save Fassbender in his upcoming release

The latest trailer for Michael Fassbender’s The Snowman has not long been released, ahead of its cinematic run next month.

Director Tomas Alfredson (Let The Right One In, Tinker Tailor Soldier Spy) is the man responsible for adapting Jo Nesbø popular novel of the same name.

Harry Hole (surely they could’ve changed the name) is played by Fassbender, a lone-wolf detective who is investigating the murder of woman who may have been the victim of a serial killer that strikes only in winter.

The Snowman will be released in UK cinemas on October 13th. 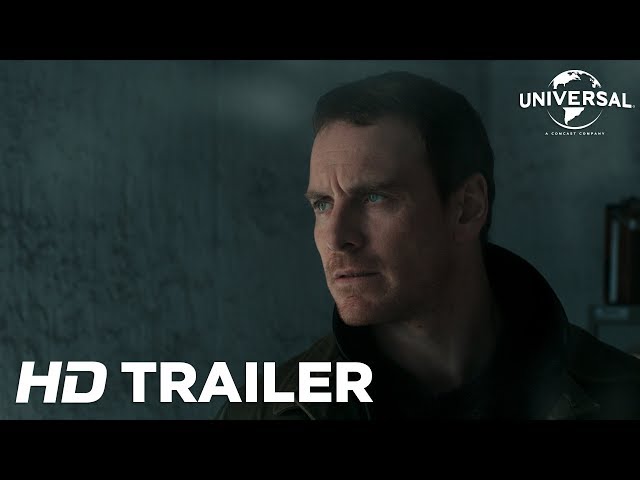