After the death of their friend, a group of old college friends embark on a hiking trip through an unnerving Scandinavian forest.

They should have gone to Vegas … 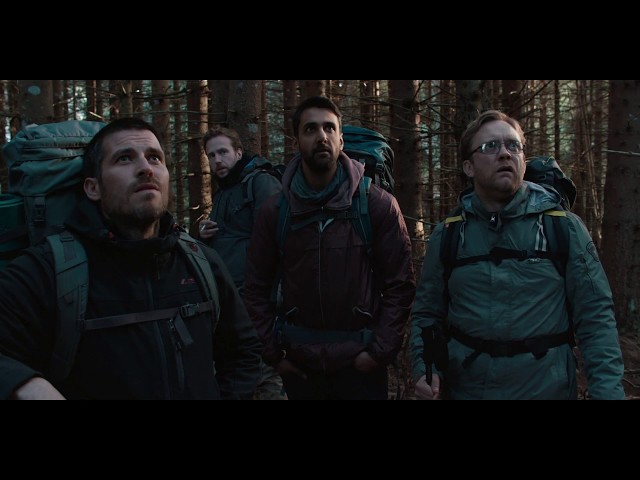 brand
New trailer for The Ritual | The Digital Fix