The trailer for Ridley Scott’s All The Money In The World has just hit the net. The British director has always maintained a fairly consistent output throughout his career but is increasing his workload, rather than slowing down, as he approaches his 80th.

The film revolves around the Getty kidnapping case from the 70s, where Paul Getty (Charlie Plummer), the grandson of tycoon J. Paul Getty (Kevin Spacey), was held to ransom for $17 million over a 6 month period. It was a fee that was never paid and eventually his grandfather stumped up $2.9 million to free him.

All the Money in the World will be released on 5th January 2018. 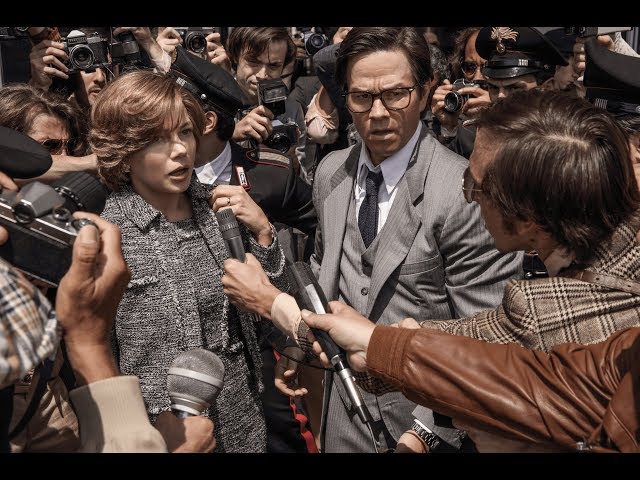