Oldman is ready to fight them on the beaches next March

The recent battle of the Churchills looks set to be won hands down by Gary Oldman and we should expect to see that acknowledged as the award season approaches. The first teaser appeared back in July and now the international trailer has arrived to reveal more about Darkest Hour.

It follows Winston Churchill through the early years of the war, as prospects looked bleak for the Allies and fellow politicians refused to buy into his philosophies. 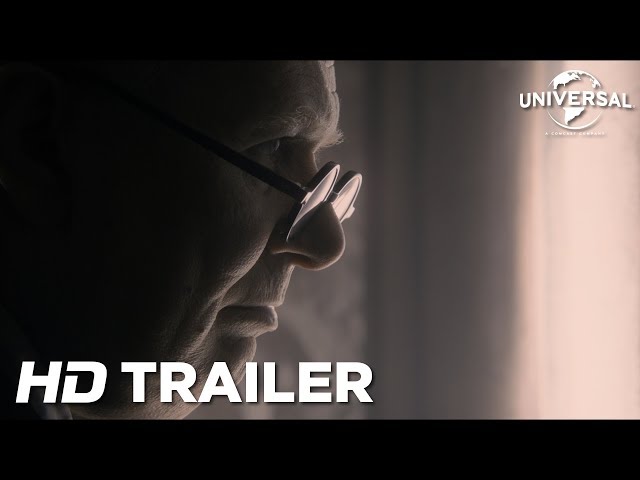