The much-anticipated trailer for Wes Anderson’s latest release, Isle of Dogs, has just been released by Fox Searchlight.

As usual, much of the detail is still under wraps but the voice cast for this stop-motion film includes Bill Murray, Tilda Swinton and Jeff Goldblum, Scarlett Johansson, Bryan Cranston, Liev Schreiber and, erm, Yoko Ono.

Due for release early next year, Isle of Dogs centres on a young Japanese boy called Atari Kobayashi, as he heads off on a wild adventure in search of his bodyguard dog, Spots, who has been exiled – along with every other canine – to a garbage dump named Trash Island. As a Londoner, it’s hard not to draw connotations with the Tower Hamlets borough in East London, but I’m pretty sure it’s not been inspired by Phil Mitchell and co.

In fact, Anderson said so earlier this year: “I really liked these TV Christmas specials in America,” he said. “I always liked the creatures in the Harryhausen-type films, but really these American Christmas specials were probably the thing that really made me want to do it. But the new film is less influenced by stop-motion movies than it is by Akira Kurosawa.” 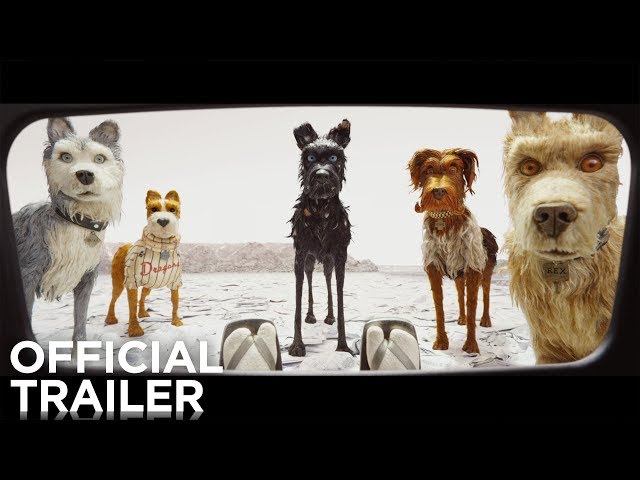