The trailer and release date for the Netflix produced Mudbound has just been released. The quality of the films coming from the home streaming service has been mixed at best but director/co-writer Dee Rees’ (Pariah) adaptation of Hillary Jordan’s novel of the same name looks set to be one of their stand out releases of the year.

Set against the backdrop of the Mississippi Delta during the Jim Crow era after World War II, Mudbound follows two families – one black, one white – bound together by the hardships of farm life, in a film that offers plenty of reflection on today’s world. The two families are pitted against one another by a ruthless social hierarchy, yet find commonality through the shared farmland of the Mississippi Delta.

The film was a huge hit at this years Sundance Film Festival and will also be popping up at the London Film Festival next month. Carey Mulligan, Jason Clarke, Jason Mitchell, Mary J. Blige, Rob Morgan, Jonathan Banks and Garrett Hedlund all star.

Mudbound will launch on Netflix and in select cinemas on November 17th. 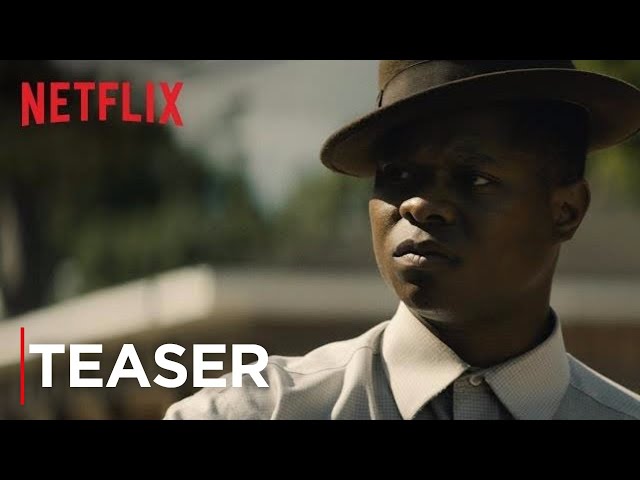