With the total cost of the first three Insidious films comfortably under the $50m mark and the box office returns reaching over $500m worldwide, it’s fair to say the franchise has so far been yet another amazing success for Blumhouse.

So why stop there? The trailer for Insidious: The Last Key has arrived, and if it proves to be another smash, expect number five to be confirmed sometime early next year.

This time, Dr. Elise Rainier (Lin Shaye) is contacted by a family who are being scared out of their wits by nasty, evil spirits. Once Dr Rainer arrives to help in New Mexico, she is shocked to discover that the family home is the very same one where she grew up.

Insidious: The Last Key will be released in the UK on January 12th 2018. 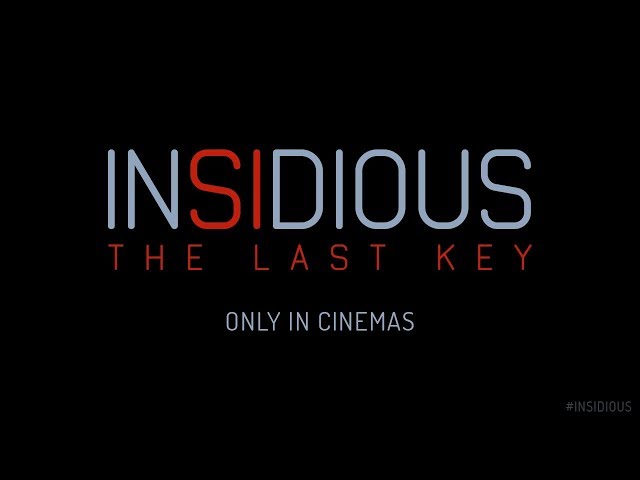 brand
First trailer for Insidious: Chapter 4 creeps out of the dark | The Digital Fix