Well, he seems pretty confident about it at least

Following on from the last Bob Ross spoof, the latest Deadpool teaser has the Merc with a Mouth offering to tattoo your body. Those visiting the Brazil Comic-Con can also apparently take up the offer and get a Deadpool themed tattoo at the show.

“Ah, Brazil — The beautiful, sun-kissed home of Pele, hairless genitalia, and the world’s largest Jared Leto statue.” He goes on “To show my dedication to the legions of Brazilian Deadpool fans I’ve spent up to 20 minutes on Google translate as well as countless hours watching telenovelas to teach me everything about your official language.“That’s right, this sexy red-spandex ass taught himself Portuguese. Alright, well, hopefully I get the accent right. Well, here it goes.” 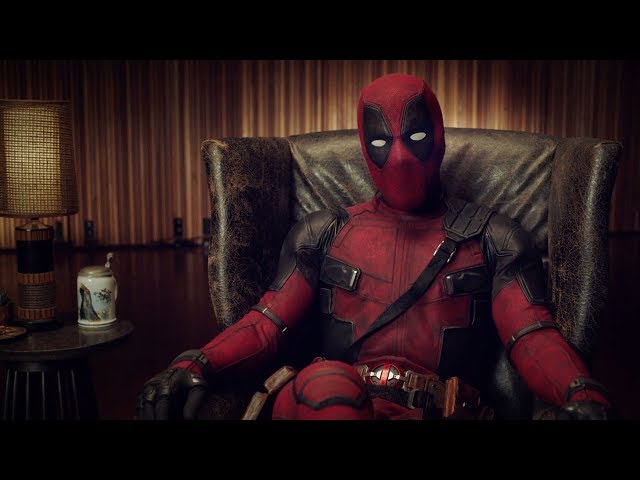 brand
Fancy a tattoo? The new Deadpool teaser tells you how | The Digital Fix