Down is the new up in this Alexander Payne directed film

The first teaser trailer for Matt Damon’s Downsizing has been released by Paramount. Director Alexander Payne tells the story of a world struggling to deal with overpopulation and, thanks to Norwegian scientists, the ability to shrink people in size seems to have solved the problem.

Paul Safranek (Damon) and his wife Audrey (Kristen Wiig) have signed up to be downsized and look set to embrace all the wealth and possibilities this small world will provide. But at the last minute, one of them refuses to go through with it, leaving the other to live out a life in a miniature world.

The film picked up some great reviews after premièring at TIFF last week and is also set to play during the forthcoming London Film Festival. No dates confirmed for a full release in the UK at this stage. 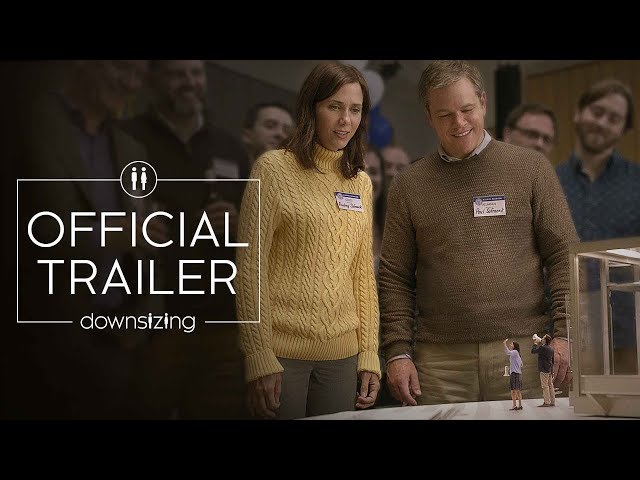 brand
Check out the teaser trailer for Downsizing | The Digital Fix