We are right in the middle of the animated promo season with a number of films gearing up for release next year. In the past couple of weeks we’ve had trailers for Wonder Park, UglyDolls, The Secret Life of Pets 2, Missing Link and not one, but two, Toy Story 4 teasers. The Lego Movie 2: The Second Part is throwing its hat into the ring with its second trailer now just being released.

Since the first film we’ve had The Lego Batman Movie and The Lego Ninjago Movie, which kept the silliness levels cranked up. There was, or is, another film also slated for release. The Billion Brick Race was intended to be inspired by films like The Cannonball Run, although director Jorge R. Gutierrez left the project earlier this year, so we’re not sure where things stand at the moment. In the meantime, check out the new Lego Movie 2: The Second Part above.

It’s been five years since everything was awesome and the citizens are facing a huge new threat: LEGO invaders from outer space, wrecking everything faster than they can rebuild. The battle to defeat them and restore harmony to the LEGO universe will take Emmet, Lucy, Batman and their friends to faraway, unexplored worlds, including a strange galaxy where everything is a musical. It will test their courage, creativity and Master Building skills, and reveal just how special they really are.

The Lego Movie 2: The Second Part comes to UK cinemas on February 9th 2019. 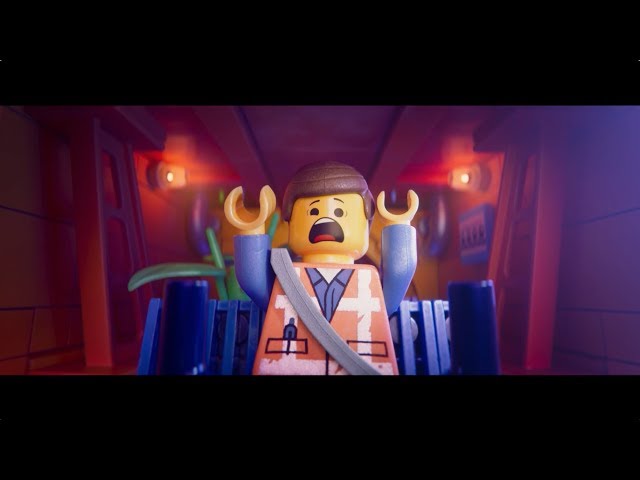 Brand
The Lego Movie 2: The Second Part new trailer: Everything is not awesome | The Digital Fix