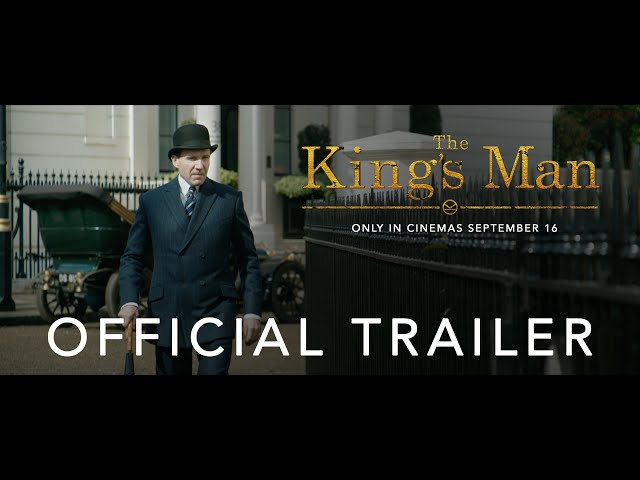 Matthew Vaughn’s film was originally scheduled for a February release, before delaying until September 18 – 20th Century Studios have now pushed things forward by a couple of days to September 16, no doubt hoping to bag a bigger opening weekend given everything that has happened since. The first Kingsman film was an unexpected surprise – a fast-paced, lively and inventive comedy action film that made a star out of Taron Egerton, while also making Colin Firth seem like a legitimate bad ass. The sequel was too long and a bitter disappointment, and now the third film in the franchise, The King’s Man, goes back to the origins of the Kingsman secret service. Neither Firth nor Egerton appear in this one (or Mark Strong) and going by the trailer it seems to have a totally different style and tone, despite Vaughn being behind the camera again. Watch the new trailer for The King’s Man above to find out more.

As a collection of history’s worst tyrants and criminal masterminds gather to plot a war to wipe out millions, one man must race against time to stop them. Discover the origins of the very first independent intelligence agency in “The King’s Man.”

The King’s Man is currently scheduled to open in cinemas on September 16.