The wait for a new Jonathan Glazer film is usually a lengthy one, but always worth it, although thankfully he has at least been releasing shorts to keep fans tied over. Last year The Fall arrived out of the blue late one Sunday evening, while we have at least been given a heads up about his next short, Strasbourg 1518, which will play on BBC 2, July 20 at 10pm (BST). 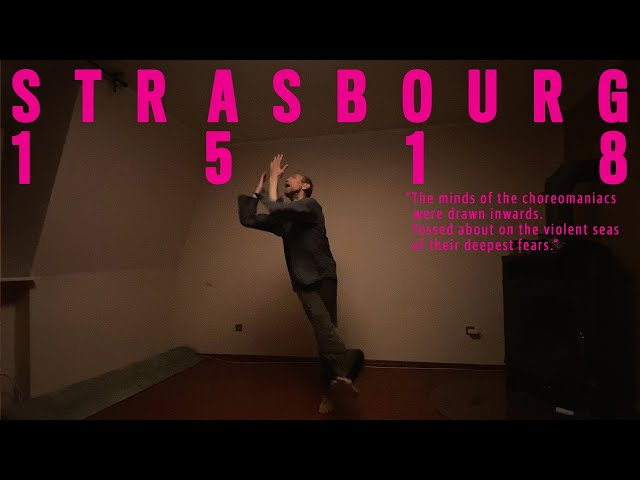 It is based on the ‘dancing plague’ of 1518 in Strasbourg, where between 50 and 400 people apparently took to dancing for days on end. While it sounds like some kind of medieval flash mob, there are also some theories that a number of those involved danced themselves to death. It appears to have been shot recently, so parallels with the current COVID-19 pandemic are likely going to be made. The teaser trailer for Strasbourg 1518 is only 15 seconds long, and not much is given away, but check it out above to see for yourself.

Inspired by a powerful involuntary mania which took hold of citizens in the city of Strasbourg just over 500 years ago, Strasbourg 1518 is a collaboration in isolation with some of the greatest dancers working today.

Long-time collaborator Mica Levi will be providing the score, with the dancers from the Sadler’s Wells company also involved.