A first look at another musical biog directed by Dexter Fletcher

We’re already getting a biog about Freddie Mercury and Queen directed by Dexter Fletcher (who took over from the fired Bryan Singer) with Bohemian Rhapsody and the British director is overseeing another film about a British musical titan in Rocketman.

Taron Egerton may not be the most obvious choice for the role but he has the Elton John look in the trailer and by the sounds of it, is also singing, which is always a better choice than miming. You can check out the trailer for Rocketman above to see more. It is an epic musical fantasy about the uncensored human story of Sir Elton John’s breakthrough years during the 70s. 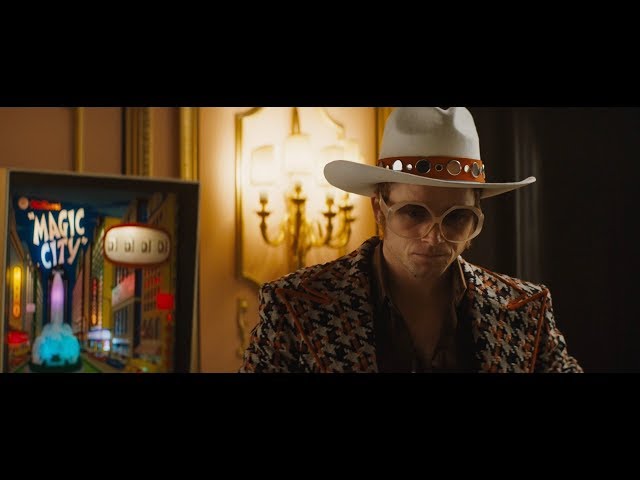 brand
Rocketman teaser trailer: Taron Egerton is Elton John in the story of his life | The Digital Fix