Kevin Hart may be clinically dumb

After the success of last year’s hilarious Girls Trip, Tiffany Haddish continued to show off her comedic chops right throughout the awards season. Universal have now paired her with Kevin Hart, who it is probably fair to say has yet to make a funny film, and the first trailer for Night School is available to watch above right now.

Hart finds himself back at night school after causing an explosion at his business. Desperate to get an education so he can make a success of his life, he struggles to get his head around the material and tutor – Tiffany Haddish – is not one to let any of her students slack off.

Malcolm D. Lee, who directed Girls Trip, is behind the camera again, with Mary Lynn Rajskub, Keith David and Taran Killam in the supporting roles.

Night School arrives in the UK on September 28th 2018. 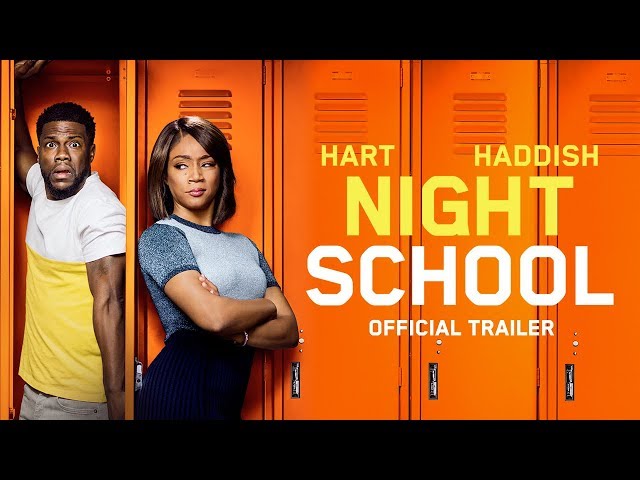