Having picked up the award for best film at last year’s Venice Film Festival, Nico, 1988 has taken some time to arrive in cinemas in the US. We covered it at last year’s London Film Festival and were blown away by Trine Dyrholm’s immersive performance. The shadow of The Velvet Underground forever hung over Nico’s musical career until the day she died and she didn’t take kindly to being asked about them either. Watch the trailer for Nico, 1988 above to see more.

Nico, 1988 is the story of Nico’s last tours with the band that accompanied her around Europe in the Eighties: years in which the “priestess of darkness”, as she was called, found herself again, shaking off the weight of her beauty and rebuilding the relationship with her only forgotten son. It is the story of a rebirth, of an artist, of a mother, of the woman beyond the icon. 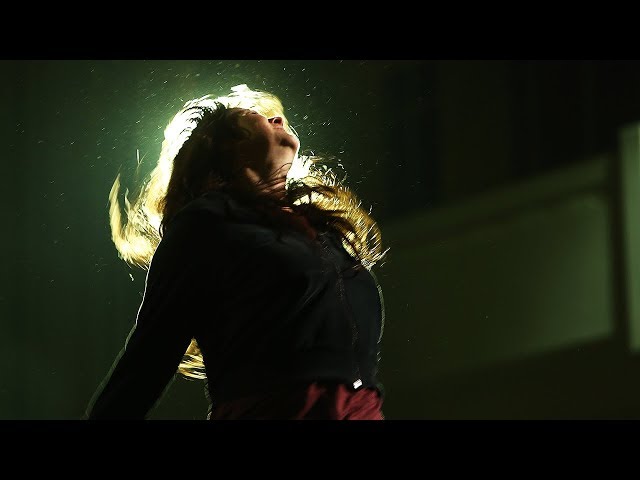 brand
Nico, 1988 trailer: Whatever you do, just don’t mention The Velvet Underground | The Digital Fix