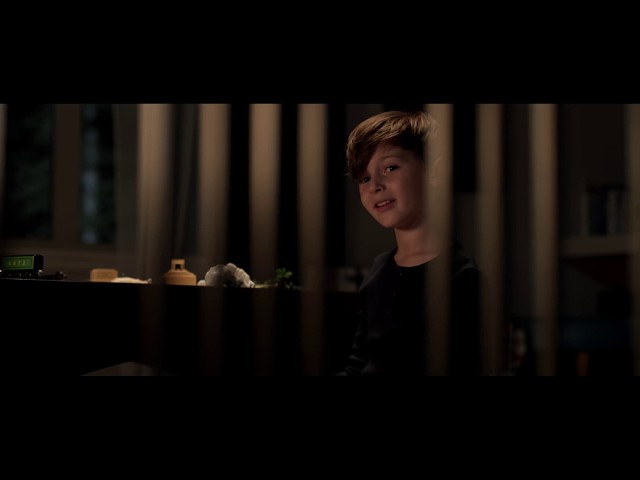 Anything featuring Stephen McHattie deserves a little bit of your time and he features in a new Shudder horror simply called Z. The horror streaming platform is aiming this for a pre-Mother’s Day (in the US) release, setting the story round a creepy young kid and his imaginary friend. It comes from the director of Still/Born, which also made its debut close to Mother’s Day in 2018, and Shudder will be hoping for the same level of success this time round. Watch the Z trailer above to get a taster of what’s in-store.

A family find themselves terrorised by their eight-year-old son’s imaginary friend.

You can catch Z on Shudder from May 7.