The star of Beast confirms it was no one-off

British actress Jessie Buckley announced her arrival in Beast, which was one of the best British films from last year (Calibre wasn’t too far behind either). Her performance in Wild Rose has once again been picking up plaudits on the festival circuit and the film is now preparing for release in a few months time. If you weren’t lucky enough to catch it at last year’s London Film Festival, watch the trailer for Wild Rose above to get a first look.

The film tells the complicated story of Rose-Lynn, a woman on a quest to become a country music star, while also grappling with the responsibilities of being recently released from prison and a young mother of two children.

Tom Harper directs, with Julie Walters, Sophie Okonedo and Jamie Sives all in the supporting cast. 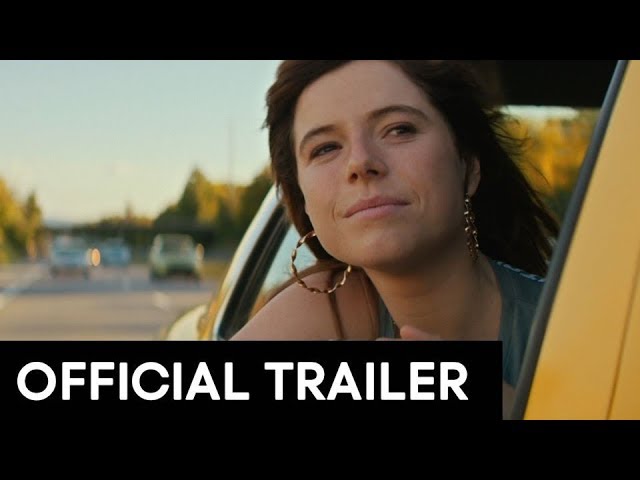