It has been 5 years since British director Steven McQueen picked up the Academy Award for 12 Years a Slave and it has felt like a long time waiting for his next project. Widows is an adaptation of the BAFTA nominated 80s TV mini-series of the same name and brings together quite the cast. Check out the first trailer for Widows above right now to find out more.

It tells the story of four women with nothing in common except a debt left behind by their dead husbands’ criminal activities. Set in contemporary Chicago, amid a time of turmoil, tensions build when Veronica (Viola Davis), Alice (Elizabeth Debicki), Linda (Michelle Rodriguez) and Belle (Cynthia Erivo) take their fate into their own hands and conspire to forge a future on their own terms. 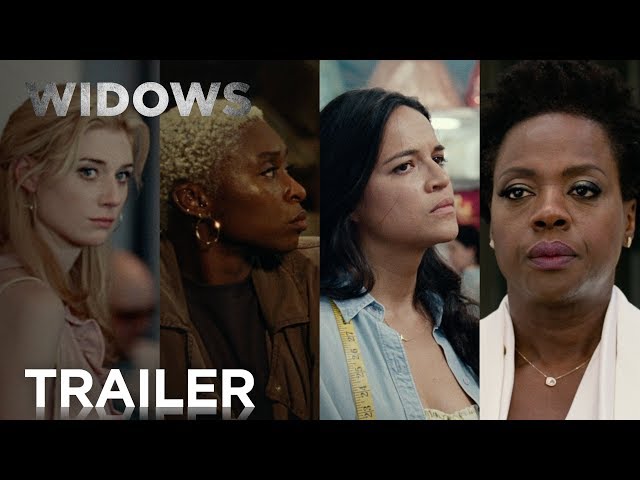 brand
Widows trailer: Steven McQueen is back with a killer cast | The Digital Fix