1970s Britain is generally seen as a pretty grim part of our recent history, also evoking far too many uncomfortable parallels with life here today. Rubika Shah’s White Riot takes us back to the middle of the decade when Enoch Powell was spewing racist rhetoric and Black and Brown people bore the brunt of angry, racist white people still being sold the dream of a long-lost empire (little has changed). Shah’s film won the Best Documentary award at the London Film Festival in 2019 and focusses on the work of Rock Against Racism, a grassroots organisation who stood up to the growing threat of the likes of Powell and the National Front. You can read our review here and watch the White Riot trailer above. 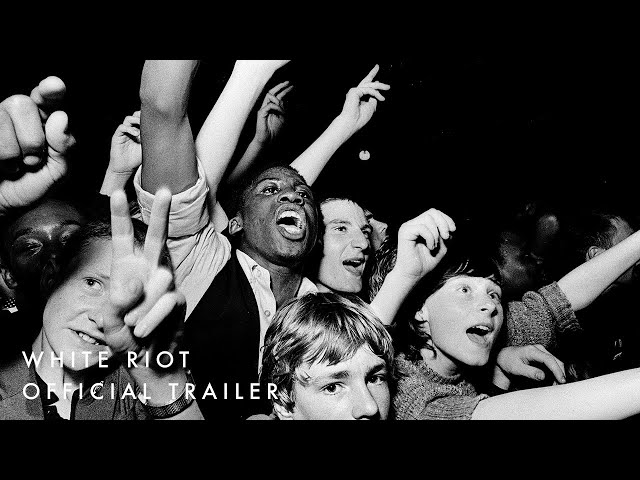 White Riot heads into cinemas and BFI Player from September 18.

brand
White Riot trailer: How Rock Against Racism fought back against the British far-right | The Digital Fix