MUBI has announced it will host a free preview of Werner Herzog’s Family Romance, LLC in the UK and Ireland on July 3, featuring an exclusive introduction and interview with the legendary director himself. 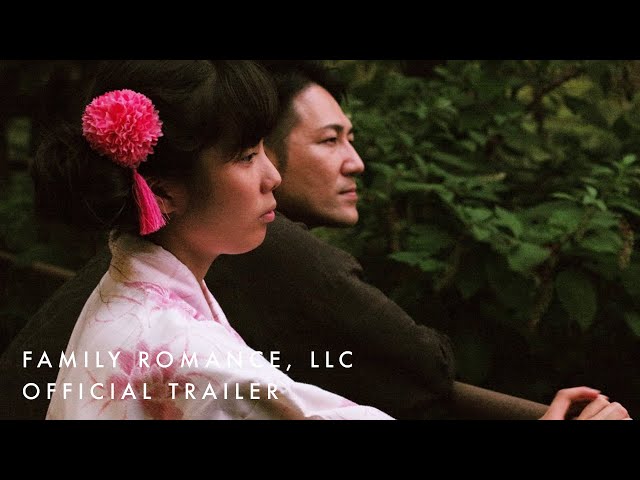 In collaboration with the UK distributor Modern Films and international sales agent Film Constellation, the special preview will be hosted on MUBI and will be available to stream for free for 24-hours in the UK and Ireland.Werner Herzog, directed and served as writer and cinematographer, will introduce the virtual preview in over 150 countries including the US, Canada, India and Australia and conclude with an exclusive 15 minute Q&A.

Family Romance, LLC tells the story of a Tokyo-based company that offers the perfect stand-ins for absent family members, friends or admirers – available to rent for any occasion. In a fictionalised take on this real-life company, Herzog follows founder Yuichi Ishii as he helps his clients make their dreams come true. But when the mother of 12-year-old Mahiro hires Ishii to impersonate her missing ex-husband, the line between performance and reality threatens to blur.

The free preview can be streamed online, including iOS and Android devices, and will be available for 24 hours on July 3 in over 150 countries including the UK and Ireland, and exclusively in the US, Canada, Germany and many others. More information can be found at mubi.com/herzog.

The film will officially release on MUBI on July 4 in the US, Canada, India, Germany, LATAM (excl. Brazil), Turkey, Australia, New Zealand and Japan. In he UK and Ireland, it will be released through Modern Films’ virtual screening platform in partnership with cinemas nationwide and will become available to rent for £9.99 on MUBI from July 4.