A classic Biblical character is given a modern-day twist 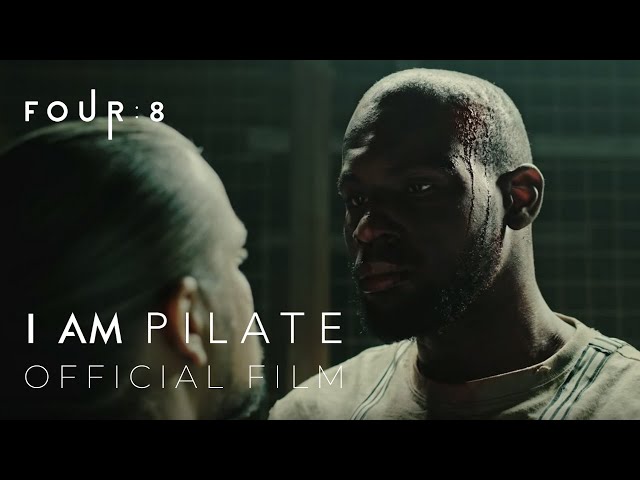 The Four8 Productions short film, I Am Pilate, has been available to watch on their YouTube channel since April 5, and is set to be broadcast on the London Live TV channel on April 12, programmed as the channel’s Easter film. Hit play above to watch the short film in full.

I Am Pilate is part of Four8’s “I Am” series, which aims to reintroduce biblical characters in timeless settings, exploring their individual journeys and humanising their experience. The short follows a journalist sent to the home of former district governor for an interview, but his routine obituary fact check reveals an extraordinary secret.

Directed by Femi Oyeniran (Adulthood, Kidulthood), the short is led by Shaun Scott (The Kingsman), with his younger self played by Jamie Kristian. supporting performances come from a diverse cast including Jazz Lintott, Letitia Hector and newcomer Kayode Akinyemi.

The short, and “I Am” series, is produced by Stephané Alexandre, working alongside BAFTA and Emmy award-winner Matthew Barrett and BAFTA-nominated cinematographer Miles Ridgway,