It’s Christmas Day and after being spoilt with presents and shoving delicious treats into your face, what more could you ask for? How about a first look at Jordan Peele’s new film, Us? Get Out was one of the movie events of 2017, revealing the talent of not only its director, but also its main star Daniel Kaluuya. Peele went on to pick up an Oscar for Best Original Screenplay, along with securing nominations for Best Picture and Best Director. His new film sees him return to the horror genre and anticipation levels are high after the critical and box office success of his last film. The first trailer for Us has just been released and you can see it above by hitting play.

The story is set in the present day and follows Adelaide and Gabe Wilson as they take their kids to Adelaide’s old childhood beachside home in Northern California for the summer. After a day at the beach with the Tyler family, Adelaide—who’s haunted by a lingering trauma from her past—becomes increasingly more paranoid that something bad will happen to her family. As night falls, the Wilsons see four figures holding hands and standing silently at the bottom of their driveway… 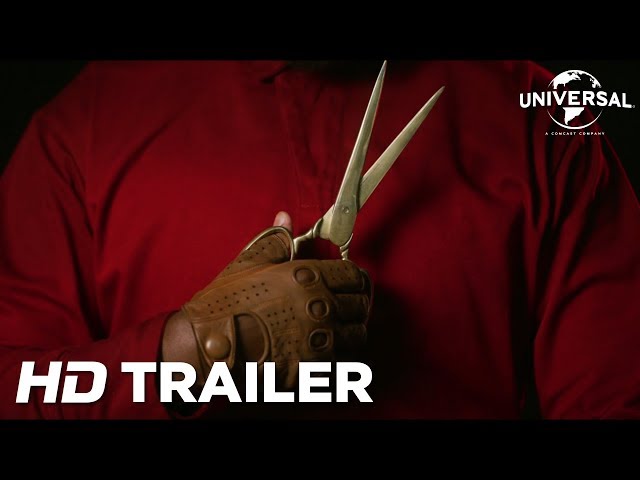 Brand
Us trailer: Jordan Peele returns with another disturbing horror | The Digital Fix