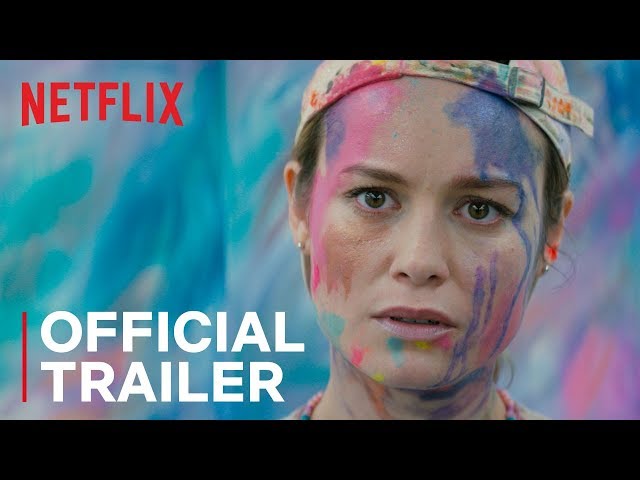 Brie Larson is currently riding high at the box office thanks to Captain Marvel, but she’s also been busy behind the camera. Unicorn Store is her debut feature film – although it has been knocking around the festival circuit since making its debut at TIFF in 2017. It’s a kooky story about a young woman lacking direction in her life and something to do with a unicorn and Samuel L. Jackson flogging them. Reviews have been fairly middling but it’s getting a Netflix release on April so Larson fans can check it out then. Watch the trailer for Unicorn Store above to see more

After failing out of art school and taking a humdrum office job, a whimsical painter gets a chance to fulfil her lifelong dream of adopting a unicorn.

You can watch Unicorn Store on Netflix from April 5th.