Made with financial support from the BFI, writer-director Chino Moya makes his directorial debut at Fantasic Fest next week with Undergods. It’s a dark-fantasy sci-esque film that appears to be collection of different stories featuring a pan-European cast, with actors from the UK, Belgium, Hungary and Ireland to name a few all involved. The trailer looks interesting, although it doesn’t give much away in terms of plot. Watch the Undergods trailer above to see more. 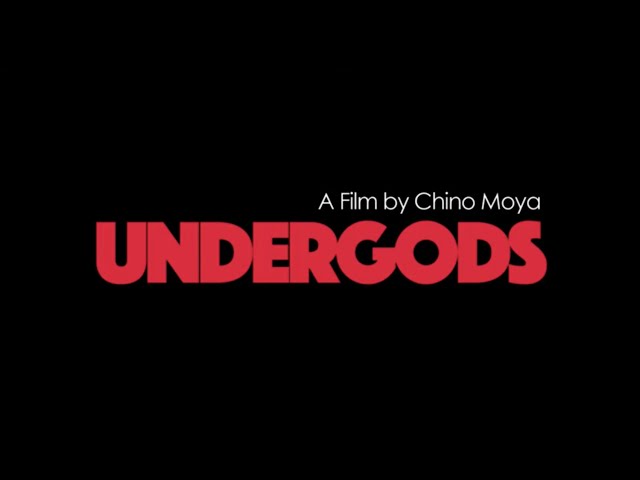 Undergods places viewers in a foreign futuristic world, though sadly one that feels more familiar every day. The film’s narrators manoeuvre through a deserted, crumbling, grayish-blue city, gathering bodies as they go and sharing nightmarish stories of a long-ago abandoned past. What follows is a series of narratives, overlapping and weaving through time and space with remarkable grace and ease. The threads come together elegantly as stories layer upon each other and crescendo towards a powerful, satisfying conclusion.