Not quite what everyone expected from director David Robert Mitchell

It’s been a few years since director David Robert Mitchell’s creepy horror It left everyone waiting to see what he came up with next. The trailer for his next film, Under the Silver Lake, subverts expectations quite a bit, avoiding the horror genre completely and instead going for a neo-noir, Inherent Vice-style caper. The film was panned at Cannes and labelled sexist by a number of critics who missed the entire point of the story. Subsequently, there have been a number of delays which means it is only now finally getting a cinema release. It’s a pretty bonkers film crammed with ideas, and features a magnetic performance from Andrew Garfield. Check out the trailer for Under the Silver Lake above to see what you think.

Sam (Andrew Garfield) is a disenchanted 33-year-old who discovers a mysterious woman, Sarah (Riley Keough), frolicking in his apartment’s swimming pool. When she vanishes, Sam embarks on a surreal quest across Los Angeles to decode the secret behind her disappearance, leading him into the murkiest depths of mystery, scandal and conspiracy in the City of Angels.

Under the Silver Lake finally gets a UK release on March 15th. 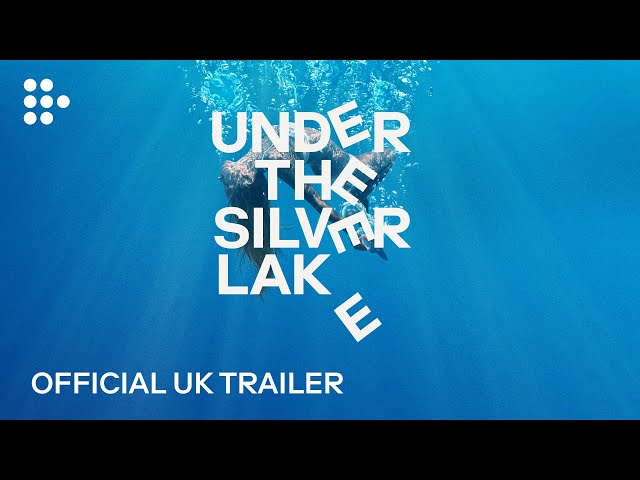