Time was one of the standout documentaries at Sundance this year, picking up strong reviews from every quarter and winning the directing award for U.S. Documentary. Its impossible to separate systemic racism and the brutal nature of the prison system, and this documentary addresses all of that through an intimate video diary made by Fox Rich as she awaits the release of her husband and father to their two young sons. Since the recent Black Lives Matter marches more people have been radicalised and aware of just how inhumane the prison system is to all involved, as a result creating a new generation of abolitionists determined to find a better solution to the current one that does nothing to prevent or reduce ‘crime’. Watch the trailer for Time above. 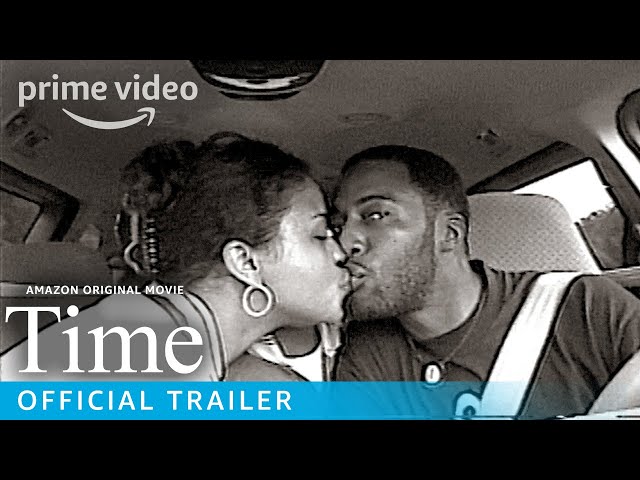 Fox Rich is a fighter. The entrepreneur, abolitionist and mother of six boys has spent the last two decades campaigning for the release of her husband, Rob G. Rich, who is serving a 60-year sentence for a robbery they both committed in the early 90s in a moment of desperation. Combining the video diaries Fox has recorded for Rob over the years with intimate glimpses of her present-day life, director Garrett Bradley paints a mesmerizing portrait of the resilience and radical love necessary to prevail over the endless separations of the country’s prison-industrial complex.

Time will be getting a theatrical release in the US on October 9, before expanding worldwide on Amazon Prime from October 23.