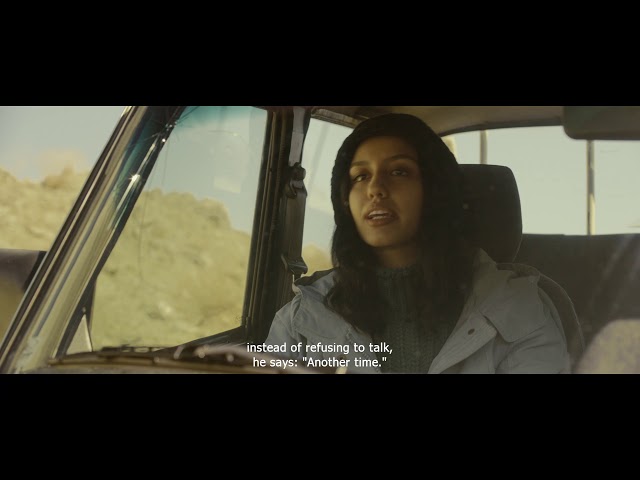 Iranian director Mohammad Rasoulof was unable to pick up his Golden Bear award at Berlin after being banned from travelling out of the country by the government when he returned home in 2017. He was given a one-year jail sentence back in 2010, although has yet to spend any time behind bars, and originally left Iran in 2012 after being given a 20-year filmmaking ban at the same time as fellow auteur, Jafar Panahi. Rasoulof, known for films as The White Meadows, Goodbye and Manuscripts Don’t Burn, has put together a four-part anthology telling the story of four men who have been sentenced to death. Whether or not he will be allowed to continue making films remains to be seen, but thankfully we’ll have a chance to see his latest effort later in the year. Watch the trailer for There Is No Evil above.

Every country that enforces the death penalty needs people to kill other people. Four men are put in front of an unthinkable but simple choice. Whatever they decide, it will directly or indirectly corrode themselves, their relationships, and their entire lives.

Rasoulof also wrote the script, with Ehsan Mirhosseini, Kaveh Ahangar, Mohammad Valizadegan and Mohammad Seddighimehr featuring as the four men facing up to the possibility of losing their lives.

There Is No Evil was picked up for UK distribution by New Wave at Berlin and will be released here later in the year.

brand
There Is No Evil trailer: Take a look at Mohammad Rasoulof’s Berlin Golden Bear-winning film | The Digital Fix