The shortened film version of the TV hits VOD in May 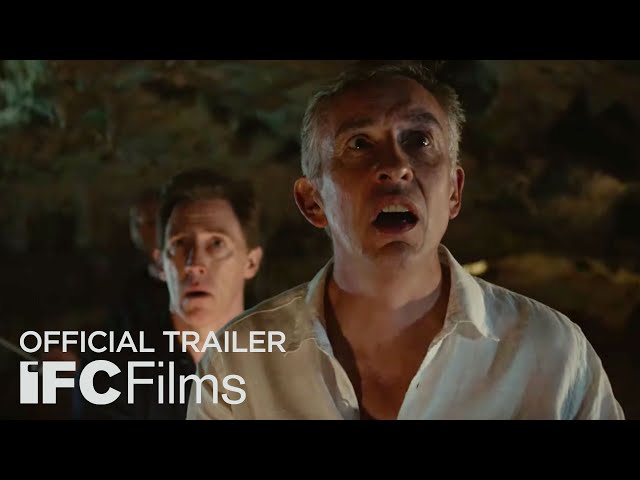 Given everything that’s going on there’s two ways to watch The Trip to Greece (if you haven’t already seen the TV show): either through hate watching as they travel freely around Greece, or in wonder as you remember what it was once like to be able to leave your house, let alone step aboard a plane. This will also be the final time the duo team up to travel round tasting great food and wine while fine-tuning their Michael Caine impersonations (although you can imagine they might revisit this one last time in years to come), with Michael Winterbottom once again serving as director. We assume a VOD release of the film will also arrive in the UK in a few months time. Watch The Trip to Greece trailer above.

When Odysseus left Troy it took him ten years to get back to his home in Ithaca. Steve and Rob have only six days on their own personal odyssey in The Trip to Greece. On the way they argue about tragedy and comedy, astronomy and biology, myth, history, democracy and the meaning of life! Featuring locations such as: Temple of Apollo at Delphi, the Ancient Agora of Athens, the Ancient Theatre of Epidaurus, the unique island of Hydra, the Caves of Diros, Nestor’s Palace, Niokastro Fortress in Pylos, and Ancient Stagira, as well as a lot of shooting in restaurants and hotels in Athens, Hydra, Lesvos, Chalkidiki, Pelion, Kavala, and at the Peloponnese.

The Trip to Greece is due to arrive on DVD and Blu-Ray in the UK on April 20. It can be watched on VOD in the US from May 22.

brand
The Trip To Greece trailer: Steve Coogan and Rob Brydon come to the end of the road | The Digital Fix