David Ayer – the man responsible for writing Training Day and directing End of Watch and Suicide Squad – returns with The Tax Collector, in both a writing and directorial capacity. It’s a smaller-scale film compared the big studio efforts of Suicide Squad and Bright, and a return to the crime-driven stories that allowed him to make his name. It also sees him working with Shia LaBeouf again 6 years after Fury. The trailer for The Tax Collector arrived late last night and you can watch it above. 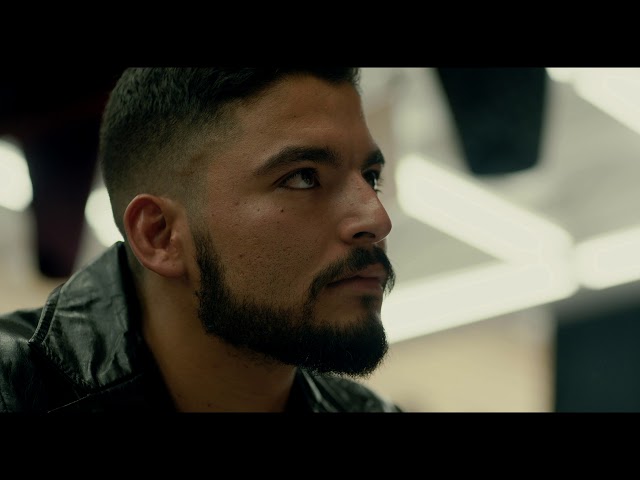 David and Creeper, are “tax collectors” for the crime lord Wizard, collecting his cut from the profits of local gangs’ illicit dealings. But when Wizard’s old rival returns to Los Angeles from Mexico, the business is upended, and David finds himself desperate to protect what matters more to him than anything else: his family.

The Tax Collector arrives on VOD from August 7.