A raw and unflinching autobiographical story from director Jennifer Fox

Jennifer Fox’s The Tale was one of the most acclaimed films to come out of this years Sundance Film Festival and ahead of the HBO film premièring on its network next month the first trailer has been released. It was also announced that the film will be appearing at this years Sundance London so those planning on visiting will have a chance to see it early. You can take a look at the first trailer for The Tale above right now.

Jennifer (Dern), a journalist, is compelled to examine her past and a sexual relationship she had when she was thirteen after her mother uncovers one of her childhood stories.

Jennifer Fox also wrote the script as this is a story very much about a journey into her own past and coming to terms with the abuse she suffered as a kid. Also featured alongside Dern is Elizabeth Debicki, Ellen Burstyn, Jason Ritter and Common.

The Tale débuts on HBO in the US on May 28th 2018, which means it may not make it over to the UK outside of Sundance London. 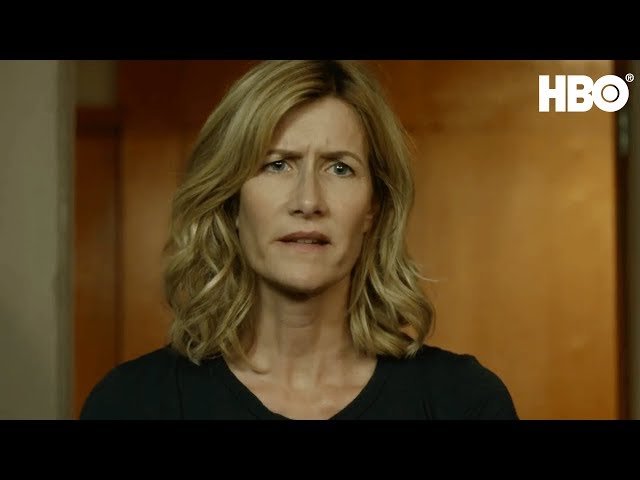