On the surface, surrogacy seems like a relatively straightforward process: one person selflessly acts as the egg donor, while the parents-to-be get to have their wishes fulfilled. But as The Surrogate shows, it’s a situation that can be fraught with a multitude of complications, whether personal or biological. This debut feature was well received at SXSW and is now gearing up for a virtual release next month – watch The Surrogate trailer above to see what it’s all about. 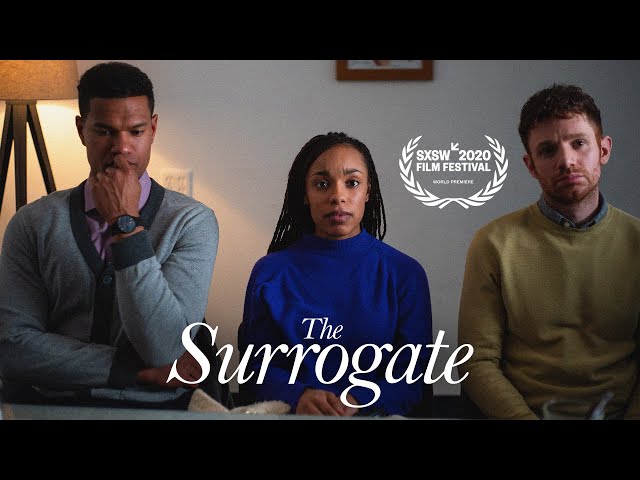 Jess Harris, a 29 year old web designer for a non-profit in Brooklyn, is ecstatic to be the surrogate and egg-donor for her best friend Josh and his husband Aaron. Twelve weeks into the pregnancy, a prenatal test comes back with unexpected results that pose a moral dilemma. As they all consider the best course of action, the relationship between the three friends is put to the test.

The Surrogate will open in virtual cinemas in the US on June 12.