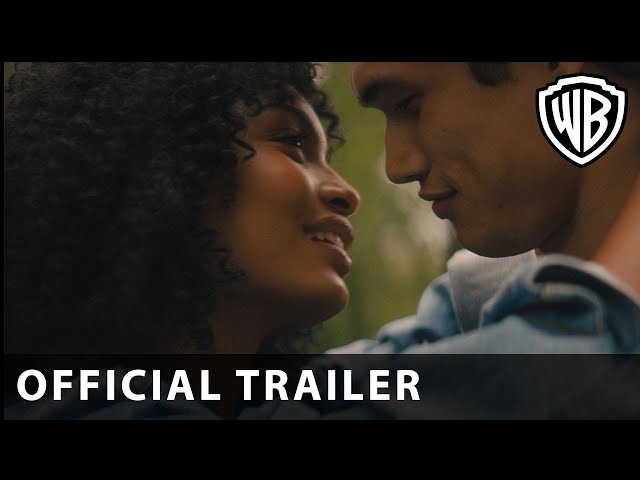 Based on Nicola Yoon’s hugely successful YA novel of the same name, The Sun Is Also a Star tells the story of a young couple who unexpectedly find love against the odds in a single day. It stars Grown-ish’s Yara Shahidi and Riverdale’s Charles Melton in the lead roles, with their characters both facing different pressures involving their families. Take a look at the first trailer for The Sun Is Also a Star above to find out more.

College-bound romantic Daniel Bae and Jamaica-born pragmatist Natasha Kingsley meet—and fall for each other—over one magical day amidst the fervour and flurry of New York City. Sparks immediately fly between these two strangers, who might never have met had fate not given them a little push. But will fate be enough to take these teens from star-crossed to lucky in love? With just hours left on the clock in what looks to be her last day in the U.S., Natasha is fighting against her family’s deportation as fiercely as she’s fighting her budding feelings for Daniel, who is working just as hard to convince her they are destined to be together.

Ry Russo-Young is directing, with Faith Logan, Gbenga Akinnagbe and Jake Choi in the supporting roles.

Brand
The Sun Is Also a Star trailer: The popular YA novel has been made into a film | The Digital Fix