James Gunn is back to try and put a more positive spin on The Suicide Squad after David Ayers’ original proved to be a critical flop (although it performed very well at the box office). The release date is still some way off (August 2021) but the DC FanDome was the perfect place to reveal more about the sequel. The Harley Quinn solo outing, Birds of Prey, had the opposite experience to the first SS film, enjoying near-total praise from critics, while struggling to make much of a dent at the box office, but it has kept the universe alive in the mean time. There’s a pretty big cast involved in this one, but Gunn should be used to that after his time directing Guardians of the Galaxy. 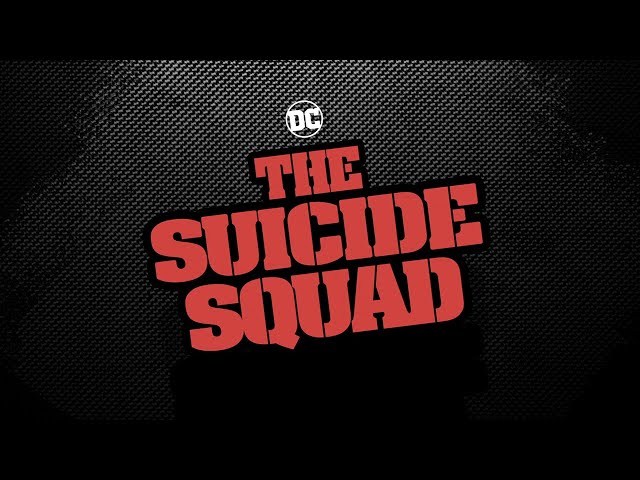