The Danish director isn’t barking up the wrong tree

Not much has been seen or heard from Danish director Mads Brügger since his hilarious 2011 film The Ambassador. The Saint Bernard Syndicate sees him return using the same sort of awkward mockumentary style and heading over to China for a cringe-inducing comedy. It has long since been released in Denmark and played at Tribeca earlier in the year and is set to get a limited release in the US next year. Check out the trailer for The Saint Bernard Syndicate above to see more.

Two awkward entrepreneurs set out on a business adventure to try and make their fortune in the lucrative Chinese Pet industry. When their seemingly genius plan to create a breeding center for Saint Bernard dogs doesn’t develop as expected, their desperation drives them off course. A hilarious mockumentary about misguided ambition and an unlikely friendship forming in adversity.

Brugger directs with Lærke Sanderhoff penning the script, and Frederik Cilius and Rasmus Bruun star in the lead roles.

The Saint Bernard Syndicate hits selects US theatres on January 18th before arriving on VOD on February 5th 2019. 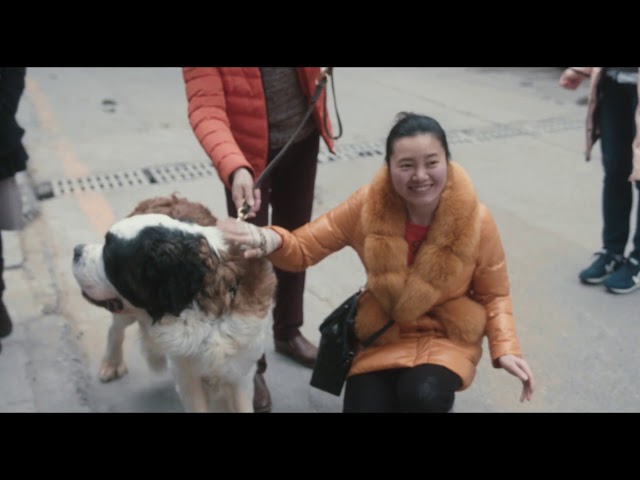