Based on Damon Galgut’s novel of the same name, The Quarry is a Michael Shannon-led thriller that was originally due to debut at SXSW – and we all know what has happened there unfortunately. Having Shannon in the lead role should give it more of a push compared to many other indies that were due to appear without a starry name attached. It’s getting a theatrical and VOD release on the same day, which may or may not be a result of its lack of festival buzz. At the moment there’s also every chance it could just get a VOD release if cinemas are forced to shut over the coming weeks, but we’ll have to see what happens. Watch The Quarry trailer above. 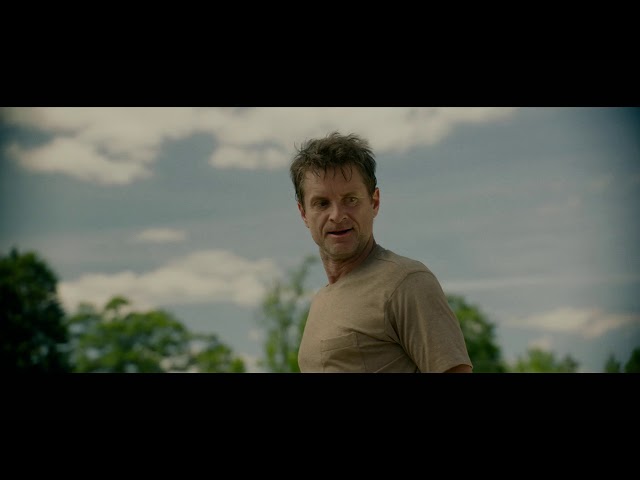 From the novel by Damon Galgut comes this searing thriller, a tale of sin and redemption set in the wilds of Texas. After murdering a travelling preacher, a fugitive drifter travels to a small town and poses as the man he killed. Though the congregation loves the drifter’s sermons of forgiveness, the local police chief is suspicious of the man. Soon a gruesome discovery at a local quarry forces the killer to fight for his freedom.

The Quarry is currently scheduled for release in select US cinemas and on VOD on April 17.

brand
The Quarry trailer: Michael Shannon is a police chief suspicious of a new arrival in his town | The Digital Fix