Director of Wadjda, Haifaa al-Mansour, returns with her second feature 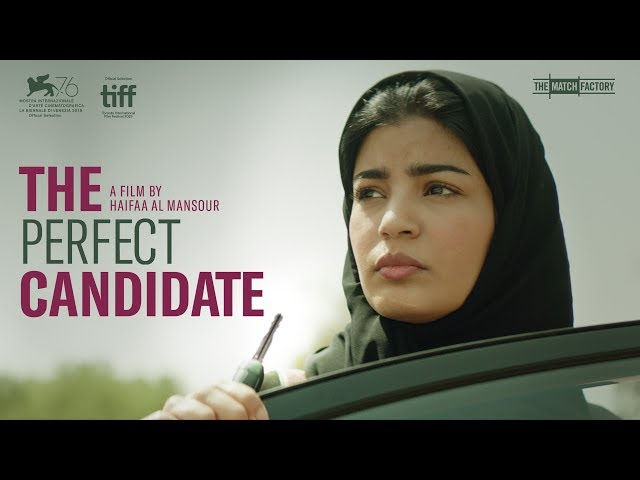 Female directors around the world continue to push for equality, but Saudi Arabian director Haifaa al-Mansour has had to deal with an entirely different level of restriction. Female rights in the emirate have been well documented over the years, which partly led to al-Mansour shooting her BAFTA nominated debut, Wadjda, from a van to avoid detection (it was the first ever film shot entirely in the country). While she had more freedom to make her new drama, The Perfect Candidate, life as a female filmmaker in the country is still far from easy. Her second feature recently debuted at Venice and will play in competition at the London Film Festival, this time tackling gender discrimination in Saudi Arabia head on. Check out the trailer for The Perfect Candidate above.

Despite being a highly competent doctor, Maryam’s road is paved with compromises and complications – including a flooded path leading to her clinic, the dangers of which are not taken seriously by local officials. When her attempt to drive to a medical conference is stymied by not having the right papers, she finds her only solution is to sign up to be an electoral candidate, allowing her easy access through road blocks. However, as the responsibility of local politics dawns on her, she ropes in her sisters, one of whom is a wedding videographer, to mount an increasingly visible campaign, challenging Saudi Arabia’s strict social codes and what is expected of a young woman in the country. Meanwhile, her father follows her progress from afar – having received a permit to perform in public spaces for the first time in his career as a musician. His tender but steadfast support of his daughter, coupled with his regret at not being able to share the joy of his own tour with their late mother, is a moving – and timely – reminder that change can be a long process. But in the end, it really is worth the struggle.

You can buy tickets for The Perfect Candidate on the London Film Festival website from September 12.