The Other Side of the Wind took 7 years to shoot and 48 years to finish and through funding from Netflix it has undergone a long process of re-editing and re-writing in order for it to be released. One half of the main film is shot in colour, the other in black-and-white, apparently spoofing the work of Michelangelo Antonioni. The film is set to make it’s world première in Venice this Friday before landing on Netflix in a couple of months. Netflix will also be releasing a documentary alongside the film called They’ll Love Me When I’m Dead. Watch the trailer for The Other Side of the Wind above to get a first look.

Surrounded by fans and sceptics, grizzled director J.J. “Jake” Hannaford (legendary director John Huston) returns from years abroad in Europe to a changed Hollywood, where he attempts to make his comeback: a career summation that can only be the work of cinema’s most adventurous filmmaker, Orson Welles.

Producers Frank Marshall and Filip Jan Rymsza have overseen the completion of the film, with Welles’ longtime partner Oja Kodar credited with co-writing the script as well as starring in the film. Robert Random, Peter Bogdanovich, Susan Strasberg also star.

The Other Side of the Wind appears on Netflix from November 2nd 2018. 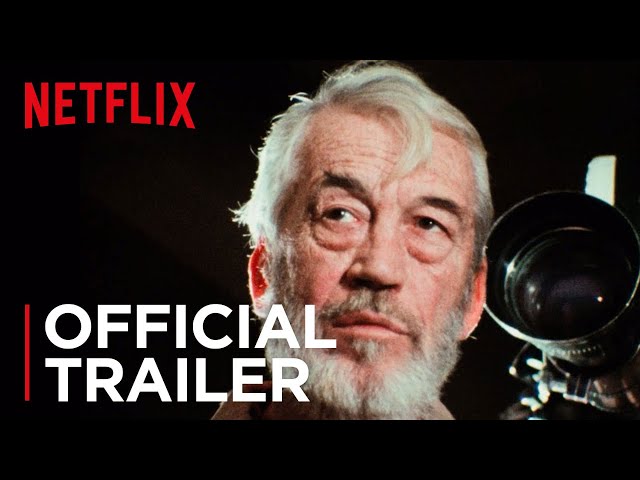 Brand
The Other Side of the Wind trailer: A first look at Orson Welles’ last ever film | The Digital Fix