Charlize Theron has surely long-cemented her position as the leading female action hero of our time – if not all time (not that there has ever really been a level playing field to offer a fair comparison), with Æon Flux, Hancock, Mad Max Fury Road, Atomic Blonde and Fast & Furious showing just how versatile an actress she is. The Old Guard sees her in another action-led role in an adaptation of Greg Rucka’s comic book of the same name. This will be arriving on Netflix next week (we’ll have a review tomorrow afternoon) and you can get a first look at the film with the trailer above. 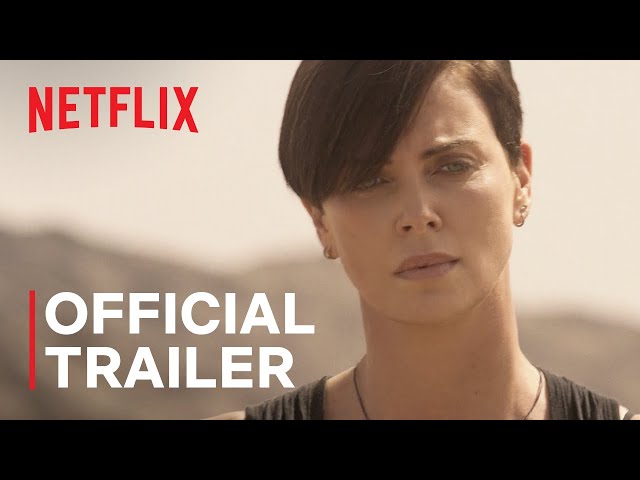 Led by a warrior named Andy, a covert group of tight-knit mercenaries with a mysterious inability to die have fought to protect the mortal world for centuries. But when the team is recruited to take on an emergency mission and their extraordinary abilities are suddenly exposed, it’s up to Andy and Nile, the newest soldier to join their ranks, to help the group eliminate the threat of those who seek to replicate and monetise their power by any means necessary.

The Old Guard arrives on Netflix from July 10.