What was hot in film last week… 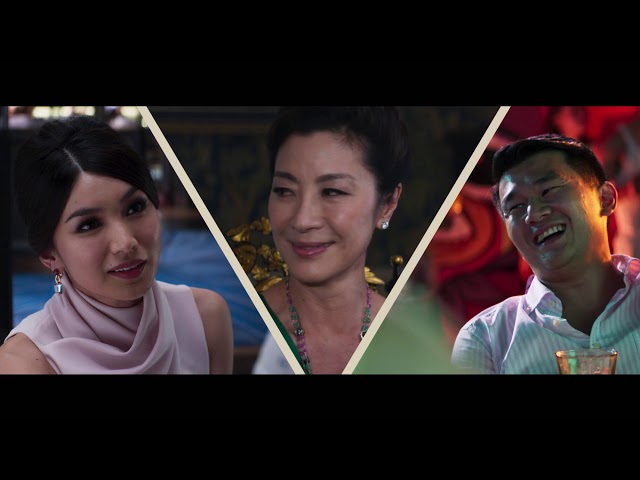 With just two days of sales, The Predator has gone straight to Number 1 on the Official Film Chart, hitting the target on downloads alone.

In The Predator, the universe’s most lethal hunters are stronger, smarter and deadlier than ever before, and a medley team of ex-soldiers and a biologist team up to defeat this new threat and save the world. Leading its closest competition by nearly 10,000 sales, the newcomer’s brilliant performance pushes 2018’s top seller The Greatest Showman to 2 and Mamma Mia! Here We Go Again to 3.

Mission Impossible: Fallout climbs one place to 4, and rounding out the Top 5 is The Equalizer 2, up two places to 5.

M. Night Shyamalan’s 2000 epic Unbreakable, starring Bruce Willis and Samuel L. Jackson, breaks into the Official Film Chart for the first time, impacting at Number 8 ahead of the cinematic release of its final sequel Glass. It’s followed close behind by Keanu Reeves thriller Siberia which makes a cool debut at Number 9.

VIEW THE FULL TOP 40 on the Official Charts Company site.