Let’s do a quick poll – which one are you more sick of hearing about, Tenet or The New Mutants? It’s a close run competition as Nolan’s new film runs into yet another delay and dominates film headlines, and with some industry experts predicting US cinemas may not open until mid-2021, the likes of Warner Bros., Disney and MGM have some big decisions to make. This teaser for The New Mutants is framed around the tag line of “Coming soon to Comic-Con at Home” so it would be a surprise if the announcement wasn’t about a PVOD release. What else is there to talk about given its theatrical release is not going to happen? The film is currently scheduled for August 28 but in no way should we expect that to actually take place. As a bonus there is some new footage in the short teaser so hit play above to see more. 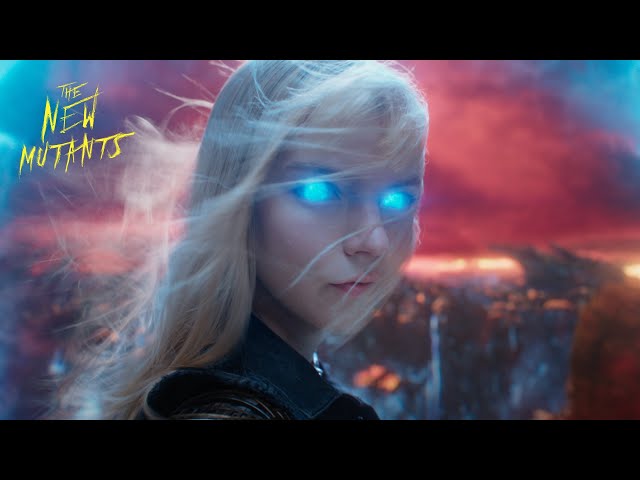 The New Mutants is an original horror thriller set in an isolated hospital where a group of young mutants is being held for psychiatric monitoring. When strange occurrences begin to take place, both their new mutant abilities and their friendships will be tested as they battle to try and make it out alive.

The mutants are led by Alice Braga as Cecilia Reyes, Anya-Taylor Joy as Magik, Maisie Williams as Wolfsbane, Charlie Heaton as Cannonball, Henry Zaga as Sunspot and Blu Hunt as Mirage.

The New Mutants currently has an August 28 release date. The San Diego Comic-Con at Home event takes place next week from July 22-26.