A prison convict is saddled with a violent past

If you need an unhinged guy, then Matthias Schoenaerts is your man nowadays. The Mustang seems him head up a Robert Redford produced film that oversells its metaphor a little too much in trailer: which one is the really wild beast here and can it be tamed? Hopefully the film plays it with a little more subtlety. Males and horses is a bit of a ‘thing’ at the moment, with this following on from Lean on Pete and The Rider earlier this year. Watch the trailer for The Mustang above to get a first look.

Roman (Matthias Schoenaerts), a convict in a rural Nevada prison who struggles to escape his violent past, is required to participate in an “outdoor maintenance” program as part of his state-mandated social rehabilitation. Spotted by a no-nonsense veteran trainer and helped by an outgoing fellow inmate and trick rider, Roman is accepted into the selective wild horse training section of the program, where he finds his own humanity in gentling an especially unbreakable mustang.

The Mustang is set for a March release in the US, with no date yet set for the UK. 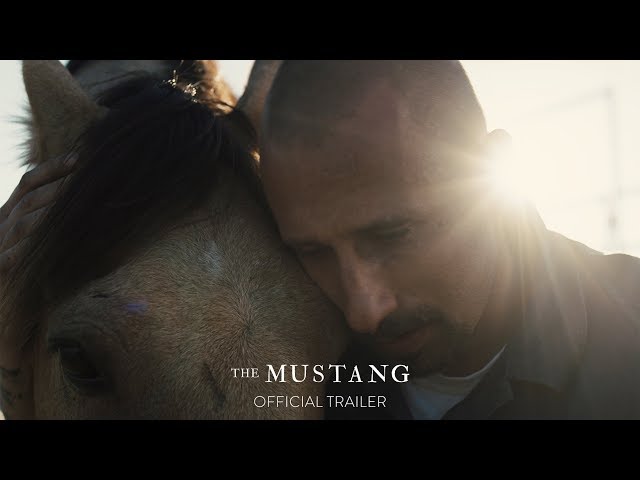